Abstract: Secondary discharges formed in equipment in response to application of ESD, either simulated or real,  can cause significant problems ranging from upset to actual damage of sensitive components. High frequency current measurements are described that can be used to detect and evaluate the severity of such secondary discharges. Examples are given.

Discussion: Figure 1 shows a current induced in a system from an ESD simulator. One way to measure such a current is shown in Figure 2 where the ESD simulator is being discharged through a current probe (in this case into horizontal coupling plane of an ESD test table, not a piece of equipment). The current probe can also be located on system cables either inside or outside the equipment enclosure. The time scale is usually set to a few hundreds or nanoseconds so as to catch the secondary discharge at the expense of detail on the high frequency parts of the waveform. Since most current probes are AC coupled, the area above the zero current line and below it must be equal over time. This leads to the waveform apparently dipping below zero current when it fact it may not be. Current dipping below zero on the right half of Figure 1 is due at least partially to this effect.

Clearly there is a problem shown in Figure 1. After one impulse of current a second larger one occurs about 400 ns later. A secondary discharge, normally inside of the equipment under test, can have a greater impact on system operation than the original discharge because it is often closer to circuits and is sometimes more intense. On the second impulse in Figure 1, you can see a slow rise of current (possibly corona effects) followed by a fast rising edge of the breakdown. Subsequent discharges may look different and are likely to occur at somewhat different delays after the original discharge because of variations in the air discharge that forms the second impulse. 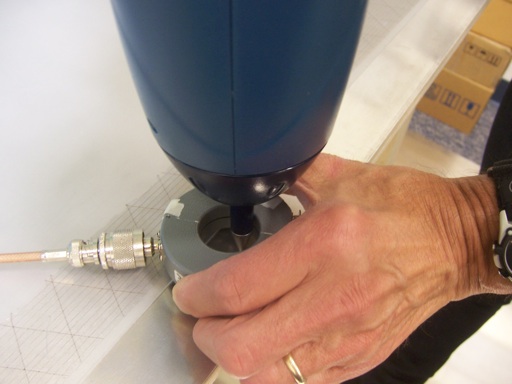 Figure 3. Current Waveform from ESD Simulator - Example 2
(Vertical = 2 Amp/div, Horizontal = 200 ns/div)
The multiple discharges shown in Figure 4 have very interesting characteristics. The initial discharge is followed by a secondary one that is quite broad and a third one that looks like the original discharge except it occurs 3 1/2 microseconds later and is of opposite polarity! The current probe was located on the tip of the ESD simulator to produce this waveform.

The equipment that resulted in the waveform in Figure 3 is very common. I took data on several examples of the equipment from different manufacturers and with two different ESD simulators of completely different designs. No doubt that a current waveform like this could be a real problem and warrants an article devoted entirely to this effect. I will publish this in the future either on this site or as a published paper on a new class of ESD problems for equipment in the field.


I would recommend using a good high frequency (flat response from 1 MHz or lower to 1 GHz or higher) current probe to measure both the discharge current of the ESD simulator and on system cables during ESD testing to find problems like those shown in Figures 1, 2, and 4 above. Events like these can explain a lot of problems in equipment (and with ESD simulators also!).


Summary: Measuring ESD current during ESD testing can reveal the presence of secondary discharges in equipment and allow the cause to be found and fixed. Measuring the discharge current can also find problems with the ESD simulator itself. This is especially important if you are using a rented ESD simulator.

I would like to thank RMV Technology Group at NASA Ames Research Center for use of their facilities to generate the data for this Technical Tidbit.

Additional articles on this website related to this topic are:
Equipment used in this Technical Tidbit:
I would like to thank RMV Technology Group at NASA Ames Research Park for the use of their facilities to perform the tests for this article.